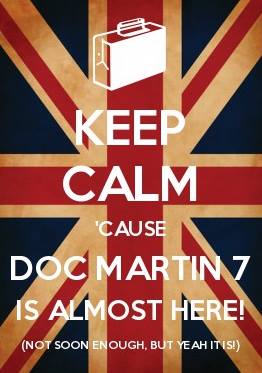 My friend Lisa shared this and I just had to add it.  The trailers and fan groups are doing their thing, and the level of excitement and anticipation is rising.  I’ve seen many virtual conversations about anticipated (and as yet, unannounced) air dates.  Someone made a very good case for September 14th.  If she’s correct, I’ve promised to buy her a cuppa next time I’m in Port Isaac. 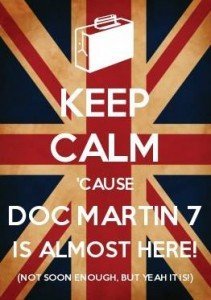 Oh, and Port Isaac, Cornwall ~  Stunningly beautiful!  Port Isaac plays the part of the fishing village of Portwenn, where the sun always shines.  Not quite so in real life.  I must put together a post just about this lovely village, which I hope to see for real some day.

Fans will make use of technology to see new episodes as soon as they can!  I’m seeing more conversations about how to use a VPN to watch the show from other countries when it first airs in Great Britain. And much talk about AcornTV, which was the first streaming service to provide Series 6 episodes in the US, two years ago.

Yes, two years ago!  They only film every other year, and then they only make eight episodes.  So different from US television, where the goal is to get 100 episodes in the can as quickly as possible, thus being able to syndicate and earn the real money.  In Great Britain, six to eight episodes in a series is typical.  And Buffalo Pictures states they only film every other year (1) so that they can come up with the best quality writing and (2) so that Port Isaac and the other communities they film in can have a little break.

Doc Martin filming does pretty much take over the village of  Port Isaac for several months when  they rent out  many of the vacation properties for cast and crew, and disrupt everyday business with exterior filming.  And exterior filming brings crowds of fans (and often their dogs) who want to see their favorite program being made and meet those who make it happen.  And, in many cases, try and get a photo with the cast members.  Especially Martin Clunes.  It is competitive.

I personally believe that the every other year filming schedule also allows Martin Clunes and Philippa Braithwaite to work on other projects.  Keeps thing fresh and, from a business standpoint, seems pretty smart.

I am such a rookie at this obsessive fan game, but I can learn. 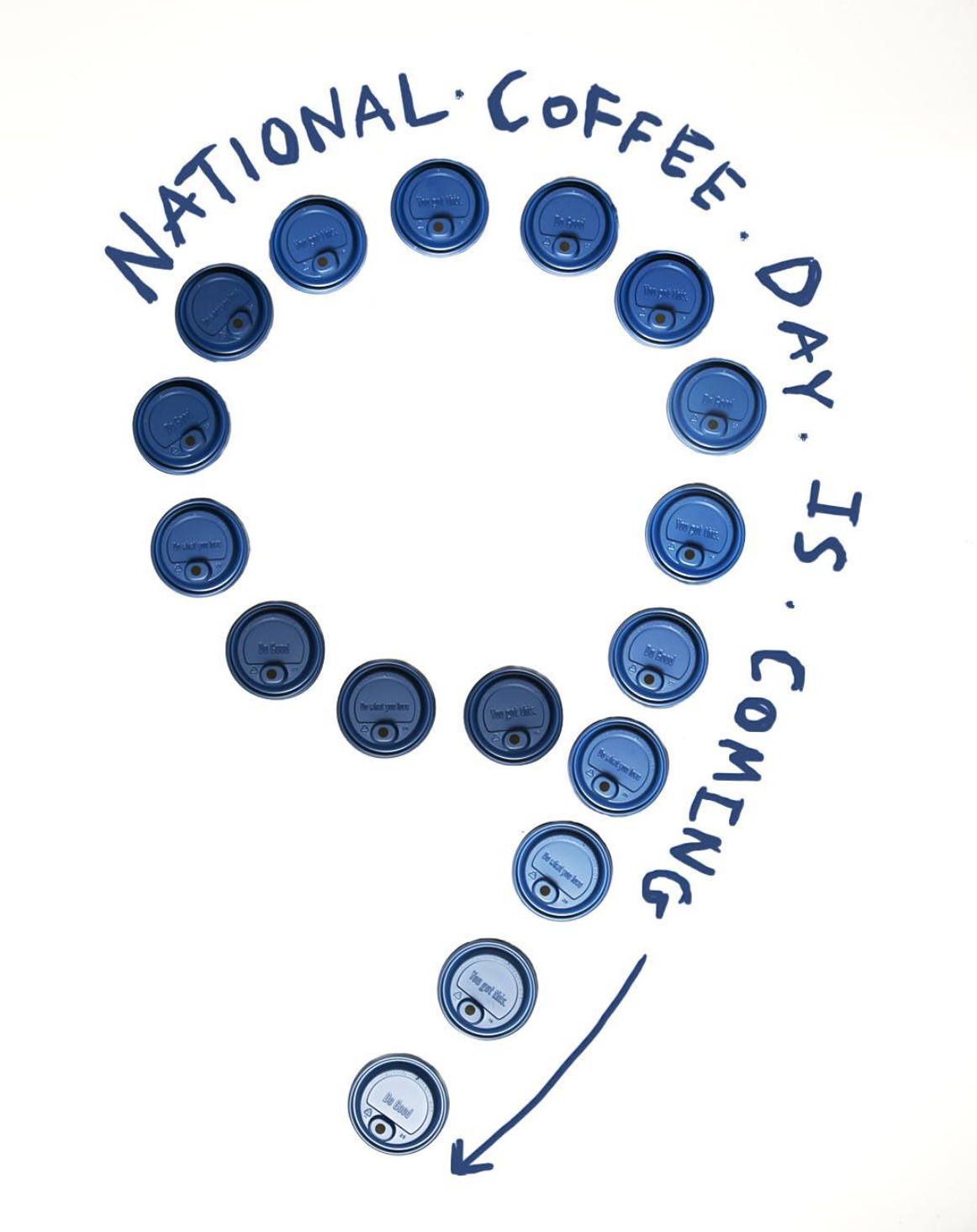 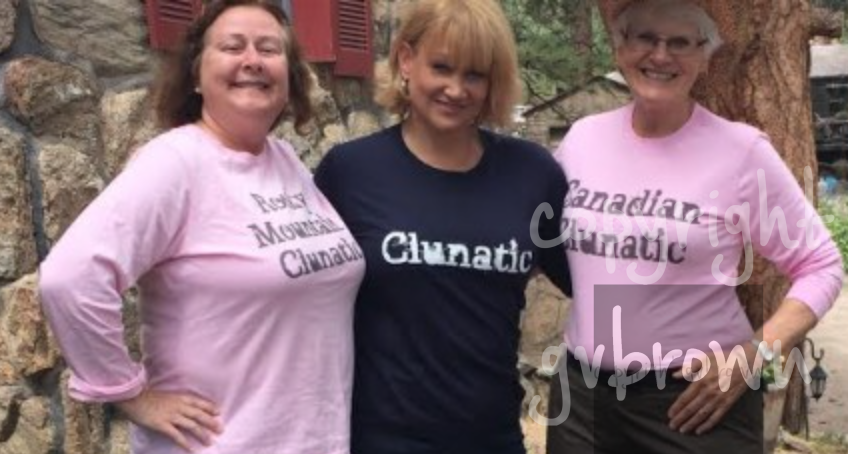 Music to Work By 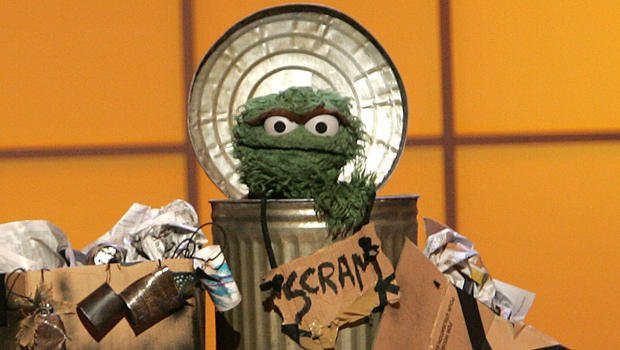