Made it to Berlin

The name Berlin has its roots in the language of West Slavic inhabitants of the area, and is possibly related to the Old Polabian berl/birl, which means swamp. That’s not so glamorous. The good news is that Ber sounds a lot like Bar, which means bear. Much more acceptable. And you can buy all manner of bear trinkets pretty much everywhere I’ve been so far.
I was pretty pleased with myself that I figured out the train, at least well enough to get to my hotel. So were all the other tourists I was with who had to go dashing down the platform because the damn thing overshot where we were all standing, right next to the identifying platform sign. I heard bad words exclaimed in three different languages.
Once settled, I caught my first glimpses of this part of Germany. Sleep deprived and my head swirling with course reading – Bonhoeffer, Refugee Crisis, the Holocaust, I gazed at the passing landscape.It was mid-morning, overcast, generally dreary.
Next is supposed to be “but my heart was light”. And it should have been. I’ve never been to this part of Germany and I was so looking forward to exploring. I’ve been anticipating this class, and cannot wait to do the “Martin Luther” tour. Berlin is known for art, and I could happily get lost for days in museums and street art. I had nearly half an hour in a reasonably comfortable seat in which to just gaze out the window.
So, why a heavy heart?
Directly out of the airport area, there are lots, LOTS of trees. Forests just filled with tall skinny evergreens, straight trunks at attention. And what I saw was that all those skinny trees looked young. Like maybe less than 60 years old. And I imagined fields full of bomb craters.
As the tracks took us through various communities, I saw orderliness in architecture. Right angles reign. Everything appeared to be very functional. Functional is not warm and fuzzy. Beautiful did not come to mind. I’m guessing that straight lines and functionality were a look in the 60’s when West Berlin did tons of rebuilding. So I found myself thinking about what life must have been like for residents in the 20 years after the war. And then during the war.
Lots of graffiti, and not the art kind. Reminded me of when I lived in scary parts of Los Angeles. And then I saw one with the H word, and I got to thinking about what circumstances made the rise of National Socialist German Workers’ Party possible then, and the situation in my country (and others) now. And the parallels punctured the last of the happy I had left.
So, a dreary damp ride on a train, jet-lagged and downhearted, I told my brain to stop. Just stop. Because what I was seeing must be seen. What I was imagining had happened. And we must never stop being aware of that reality.  Slippery slopes are less likely when we have a clear view of where they lead.
So I then found myself considering the people around me, those who call this place home. None of them were eve born during the war, or the rebuilding in the sixties. Or, most of them, when the wall fell, November 9, 1989. I remember Dave was on a work trip; he came home with a crumbly bit of concrete – a piece of the wall he picked up. These days what’s left of the wall is fenced in, to prevent further harvesting. You can probably buy “authentic” pieces in touristy shops. Forgive me, I digress. So, all these people who weren’t even alive, yet live every day in the tension that permeates this city, tension of history and complicity and blame and suffering and aftermath and current affairs.
So I then found myself thinking about the tension we swim in every day at home. Systemic racism, climate crisis, medical care crisis, expanding wealth gap….
If we have an ounce of awareness, then we can’t ignore the tension. And I’d guess there’s plenty to go around, no matter where you are. Sounds like a call to action to me. Perhaps a nudge to focus in a different direction as well, to put my trust elsewhere. Hmmm…  could this miring and mucking in misery be a bit of idolatry?  Well…
So, clouds and dreary skies and skinny trees and right angles and graffiti aren’t going to go away anytime soon. But that’s okay, because I’m on an adventure. I get to experience a different culture, and learn about the roots of my flavor of Christianity. I’ll have fellowship with some fantastic classmates and meet some new folks along the way. I’ll get to practice some rudimentary German. I’ll learn and experience and explore and relate. And this is going to be awesome.
Take that, dreary skies!

International Travel During a Global Pandemic in Bullet Points

Go Went Gone – This Book I Read for School 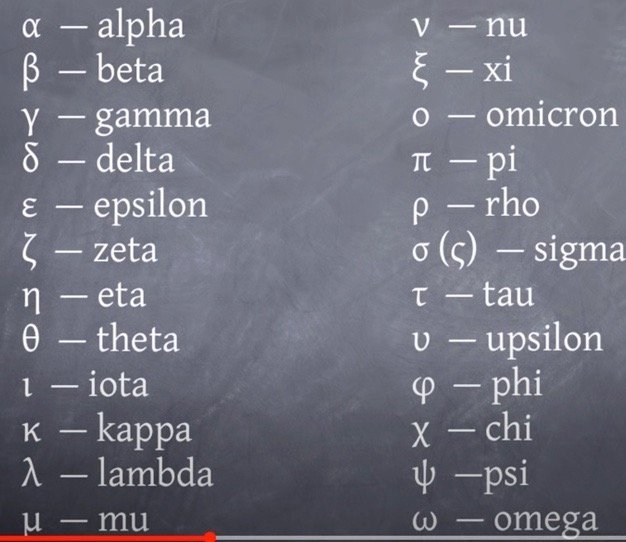 Get Ahead Summer Greek 2020 – The Alphabet