Welcome To Germany – This Movie I Watched

Another assigned viewing for my J-term class – this one a German comedy that sheds some light on the Refugee Crisis.

I’ll admit that, for me, the plotlines were pretty transparent, no big surprises. Still, we love romance novels and Marvel movies, so who’s to say predictability can’t be a good thing?

And really, for me this movie held more value than the depth of story. First, it was a delight to hear German spoken and be able to understand some of it without reading subtitles. I’m hopeful I’ll do better this next time I cross the pond than the last time around. Unless, of course, all I was catching were some every American words. Secondly, I know far too little about the refugee crisis – we don’t do in-depth world news very well around here. I was reminded that I must source my world news more intentionally. I found myself reflecting on the necessary level of humor required to identify a movie as comedy.  And thinking about the unlikely-ness of any of the happy endings. [Maybe I should have viewed this before reading Go Went Gone].

The refugee crisis – an international crisis driven by war, politics, and climate change – is such a part of the western European context that it is being used to provide the backdrop for light-ish entertainment. Yet here we don’t hear much beyond a capsized boat now and then. Not in any way to diminish the thousands of human beings who are forced to take unimaginable risks, their only fault being where they happened to be born. My thought is that, we hear about climate refugees and war-torn countries and forced child soldiers, and those who escape. We hear about all those things, occasionally, and from a distance. We don’t hear about what surviving those horrors looks like in Germany or Italy. Or here. We don’t hear much about these things unless we want to. I guess it’s just easier to just focus on things impacting our close personal space.

Yet as long as human beings suffer because of small-minded-ness, or fear, or just plain asshole-ness, my small sphere isn’t as right as it should be. Here in my country we don’t have a monopoly on systems that repress, diminish, exploit human beings. We’re not the only otherers. Human ugliness is universal, isn’t it? Still, a cliche comedy centered around a refugee who saves self-absorbed privileged people from themselves wouldn’t sell well here, would it? We prefer blinders.

So, one more step to preparedness for my J-term class. And, in between thinly-veiled stereotypes and predictability, a reminder for me to put the blinders away. 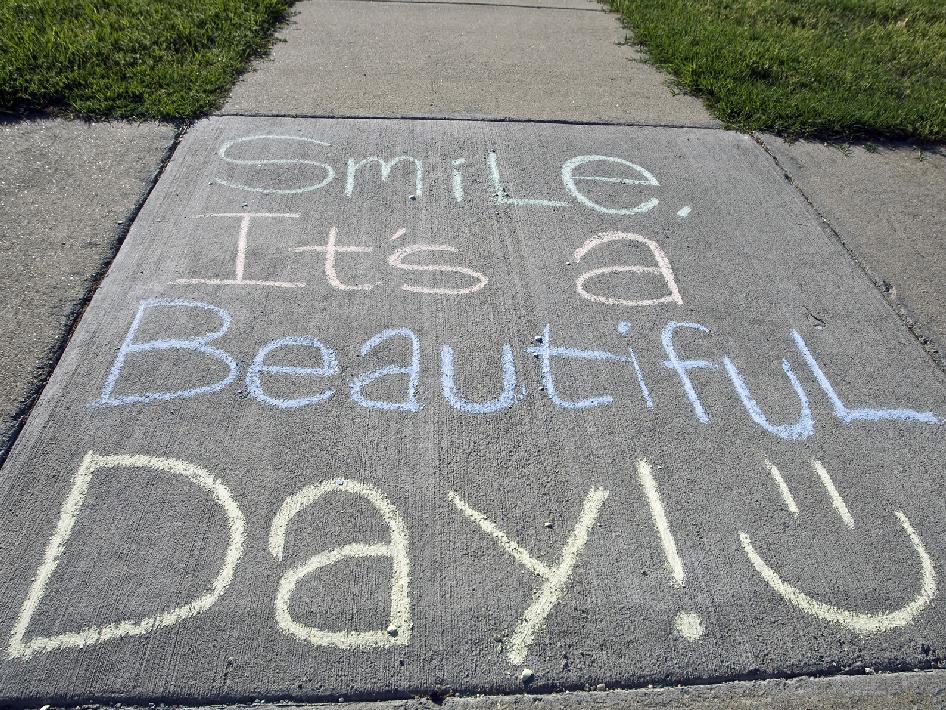 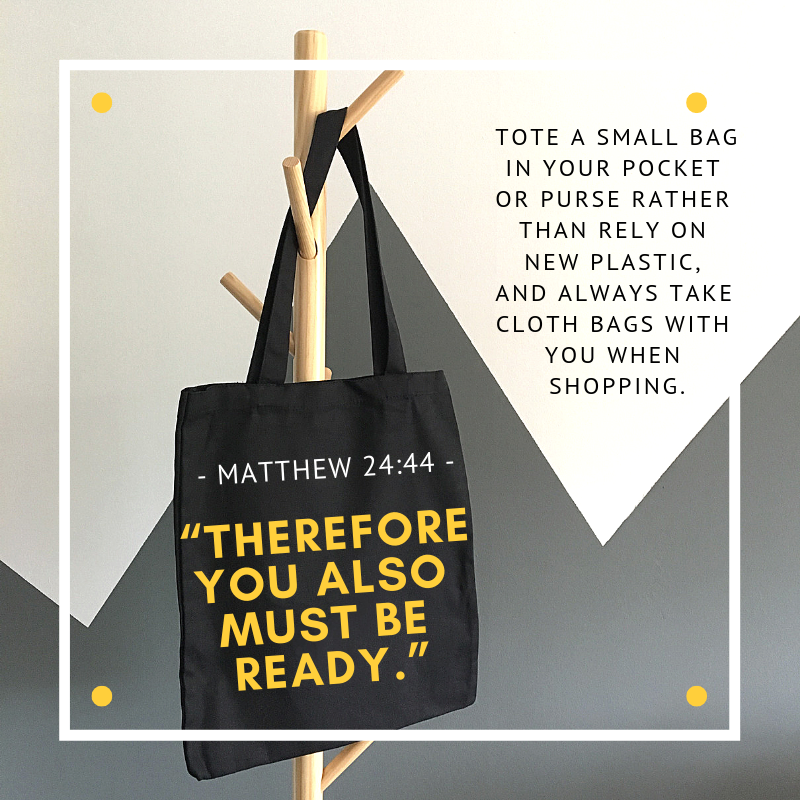 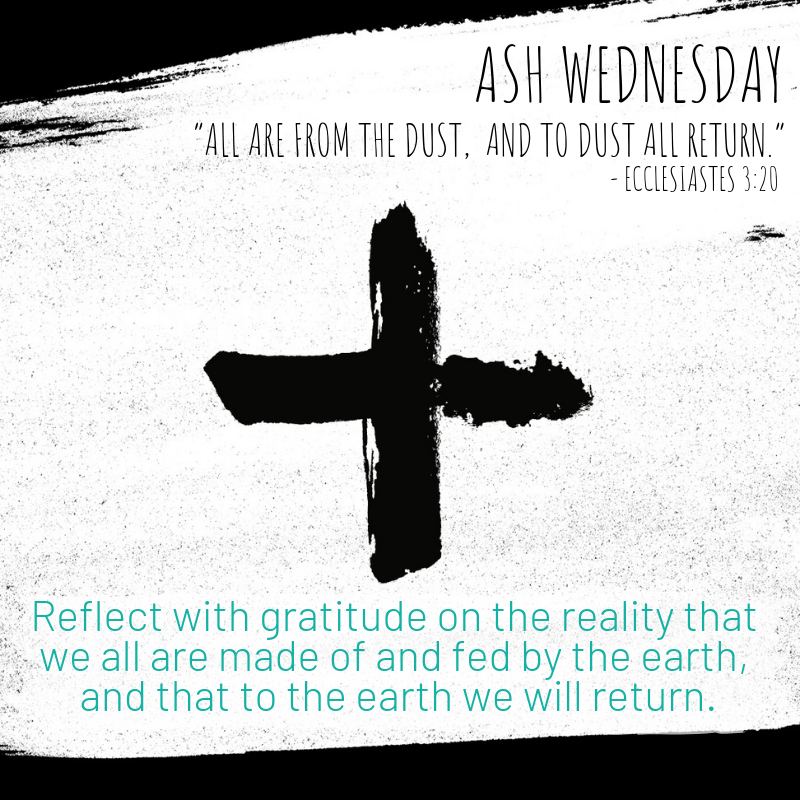 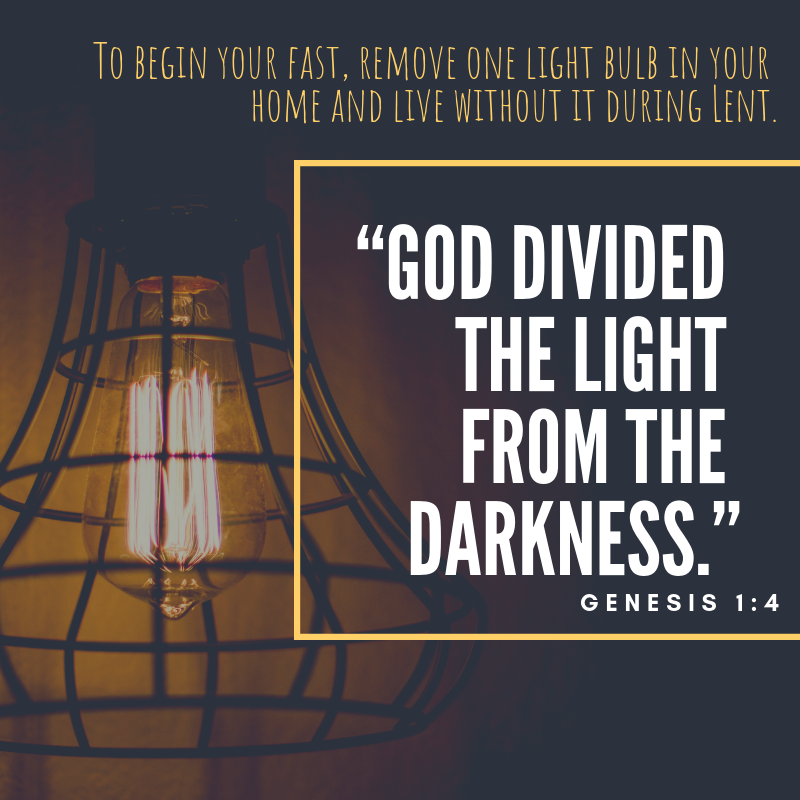